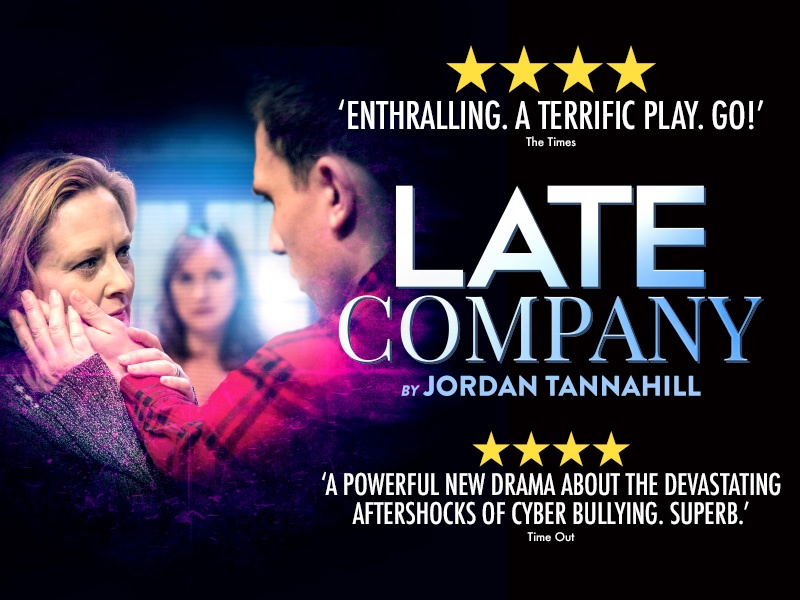 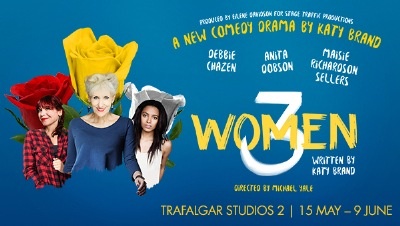 “An important and timely play /(Anita) Dobson is spectacularly Good"

"Insightful and funny. I really recommend this"

"It has heart and lots of laughs" 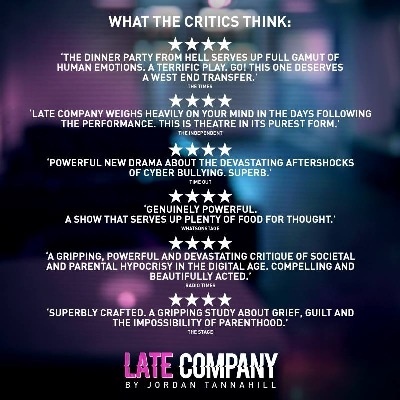 This Little Life of Mine 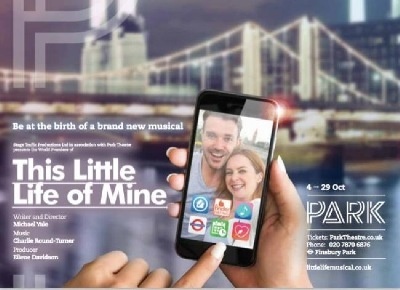 ★★★★★ “An absolute delight”  Broadway World
★★★★ “Yale’s direction strengthens the line of the narrative and produces a lovely flow of energy…excellent …resonates on so many levels” LiveTheatreUK
★★★★ “Michael Yale’s production is sensitive and full of ideas…beautifully unfolded in one big tragedy. ” LDN CULTURE
★★★★ “Rude, romantic and real” The Reviews Hub
★★★★ “The most true to life show on stage at the moment” This Mortal Fool
“Michael Yale has assembled all the ingredients for a fine work…beautifully delivered” Islington Gazette
" brilliant new musical that deserves a West End transfer" Camden New Journal

“All the potential of becoming a classic” London News Online 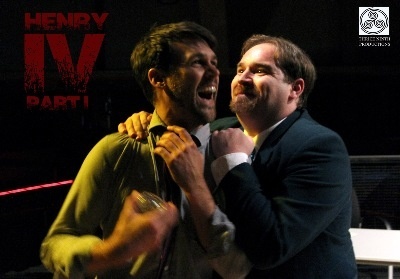 “I doubt I will ever see a better version of Henry IV Part 1.” Reviewing Shakespeare

“A delightfully unusual take on one of Shakespeare’s very best plays.” Londonist

In the Thrice Ninth Kingdom 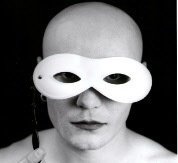 ★★★★ “This is costume drama at it’s most stylish, adult and involving”    What’s On Stage
★★★★ “Credible and absorbing…played with devastating wit and style” The Stage
★★★★ “killingly funny, played with panache…a sumptuous joy” Indie
★★★★ “Director Michael Yale generates a straightforward romanticism…the production hangs together perfectly…visually attractive and richly engaging”   The Stage